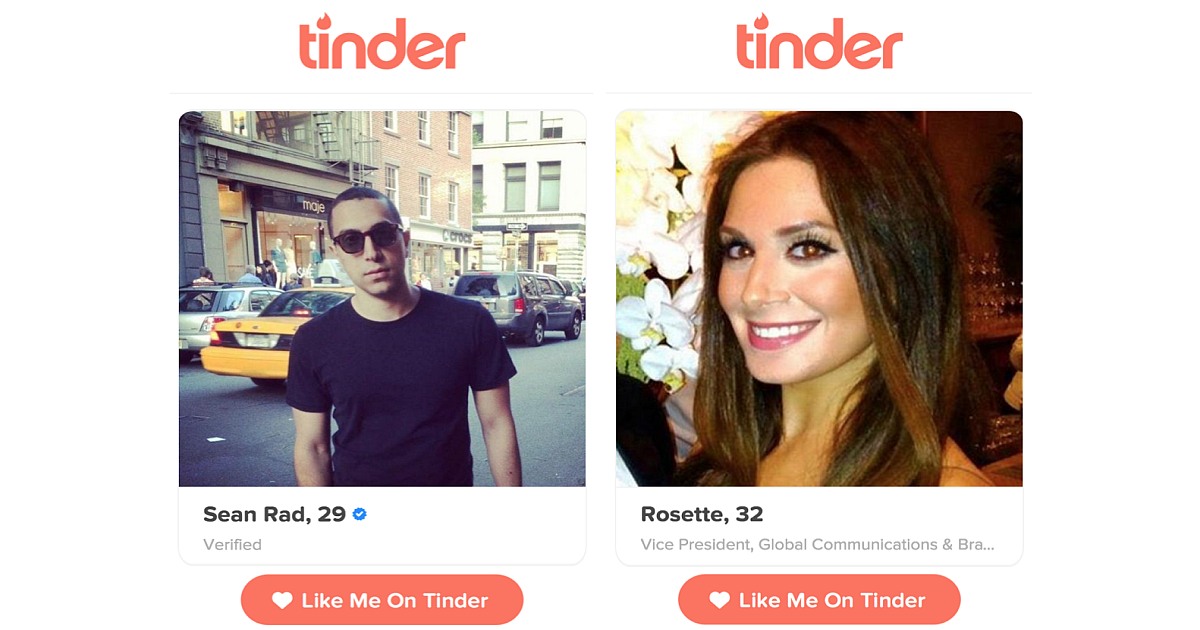 Tinder chat app boosts of over 26 million “matches” per day globally and leads the market in the UK. People flocked to the app looking for their last valentine’s day. Behind tinder app is a dating giant Match, also known as match.com/OKCupid/plenty of fish. However there are many start-ups hoping to top the app store charts.

According to Paolo Pescatore, director of Multipay and Media at CCS Insight, competitors must have enough cash for them to outdo Tinder.

Where ‘players” are welcome:

Dateplay is designed to generate more considerable matches than its rivals through combination of match-making with games and quizzes. Entrepreneur Vana Koutsomitis is behind the app. She pitched her idea on The Apprentice, BBC television series. She hopes making online dating more fun. According to her, one would be required to answer several questions about him/her while signing up on dating sites that focus on meaningful relationship. The app will be first launched this summer.

The entrepreneur talked about buzzfeed-style game where one can answer questions about his/her preferences in a very fun and interactive way. She said that playing the game longer increases your chances of finding a perfect date.

Where ‘creeps’ are cut out:

Hanky allows existing members decide whether new joiners should be allowed so as to cut out “creeps and timewasters.” Men’s app was launched in January where founder Jonas Cronfield boasted: “our users are nicer and sexier.” Critics say that people’s appearance is judged hence fostering superiority which creates division in a society that fight discrimination. However, the company insists that it has good intentions.

Johan Andersson, the firm’s chief evangelist said that the vetting system helps people avoid wasting much time on these apps. He added that the process of joining is much harder to avoid attracting time wasters. 85000 members have joined the app since its launch. However Andersson says that out of ten applicants, eight are rejected by members. Critics say Hanky self-regulating mechanism falls short. Anderson added that they are not accountable for whatever happens when two people communicate online.

Where this one could be ‘the one’:

The app allows you just one match a day where daters have 24 hours to move things forward before their match disappears and is replaced with a new one.

Meyer says that this is a dating chat app and not about boosting your ego, instagram is there for that. Those unsatisfied with today’s match can choose from a list of 10 another person. However they can only start a conversation until the following day at noon. ‘If you pass, your next match is going to come the next day, so you can do something else,” says Meyer.