Home>News>Finding Your Voice On Social Media 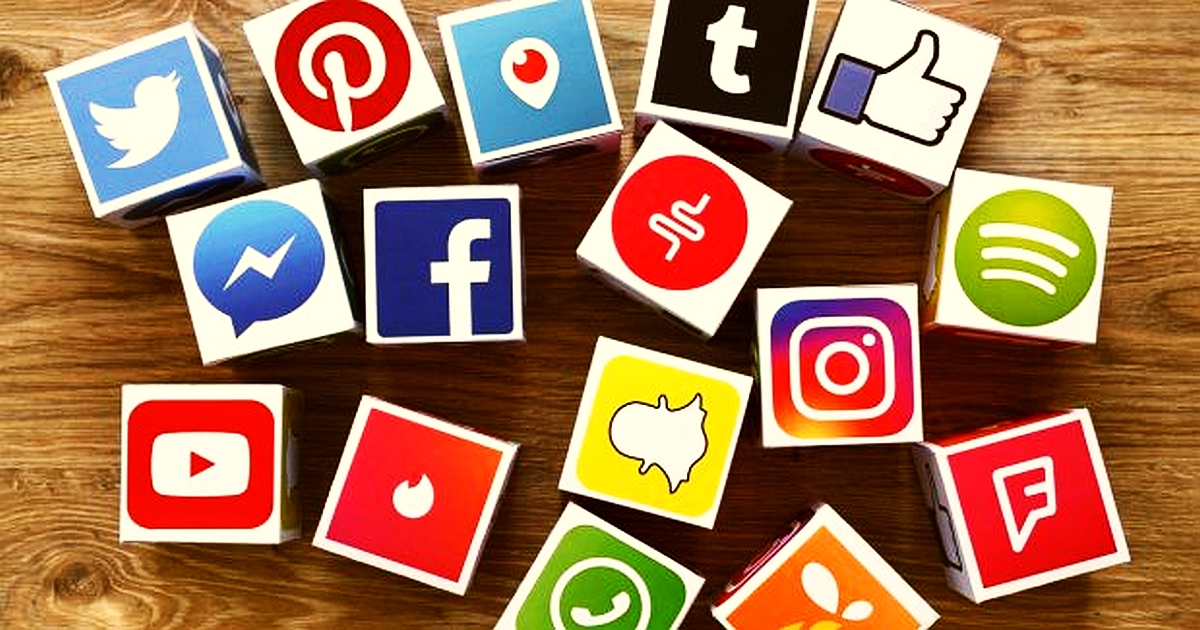 There is a certain level of self-understanding required to dedicate time toward a social platform. Finding your voice online can be hard, especially for those just starting out – though this can also be the case for established users. It can seem like a daunting task to take the steps needed to build what some call a “brand” or just discover the way an individual wants to push their narrative.

There are a number of ways to put yourself out there from social media sites to live broadcasting. One of these platforms that can be used is Weibo. It is referred to as a cross between a micro-blogging and social media site. Currently, it is available as both a website and app, the downloading links for the app being on both the Google Play and Apple App Store. The site is predominantly presented in Chinese with its core demographic being in China, keeping that in mind it is also used in outside countries too.

Weibo’s parent company SINA Corporation has made the app free to download and use, expanding its audience significantly. The site’s success can be measured in a number of ways including its massive amount of members along with the increased income that is being earned via money made from ads among other things. It is one of the most used social platforms in the world with millions of active users every day.

The site, Weibo, includes a variety of features such as the ability to post images, videos, and text. Users can find everything they need to share their life on the platform along with bonus additions like VIP memberships. A user can find posts from people they follow and groups they are a part of in their feed. These allow for a connection between community members and the ability to tailor what is being put out into the world – a fact that some take very seriously.

Internet celebrity is one thing that can be hard to maintain. Creating a public image can be a full-time job in itself. It can seem impossible to manage a social account in an organic but lucrative way. Because of its unique style, Weibo is in the position to be a tool for this kind of drive. It has positioned itself to make sharing and curating a feed easier than ever before – thanks to its praised design and abilities available to its users. 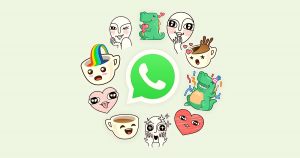 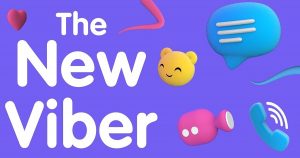