Home>News>IPhone 8 Plus Red Hits the Markets 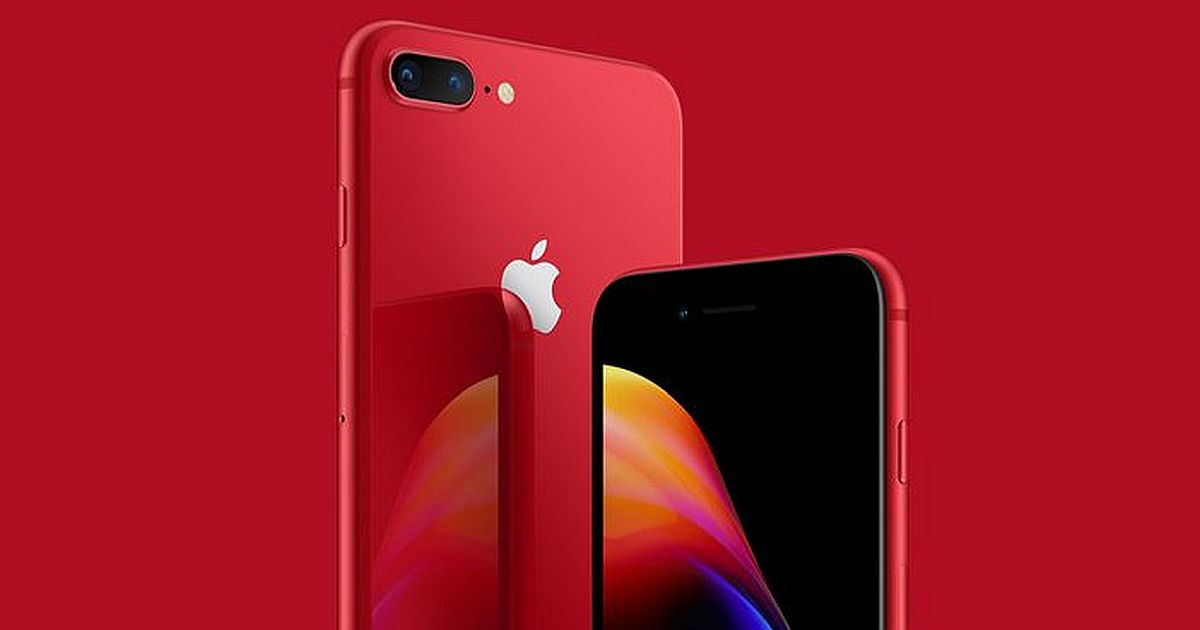 At the beginning of April, Apple announced that a new “red” iPhone 8 and 8 Plus is going to be released for the Apple customers in an attempt to bring a sense of style innovation to the notorious iPhone 8. However, the new unique product was released on April, 13th; and it’s indeed very gratifying just by the look of it.

The new iPhone 8 and 8 Plus versions are now available in red. The red color is bright and shiny which makes the phone an eye candy. For those customers who are into flaunting bright smartphones, the new red iPhone is definitely made for you. Besides, Apple altered the front view into a black one, which added some subtlety and class to the iPhone. In contrast to last year’s iPhone 7 and 7 Plus – they’re presented with white fronts – the red iPhone 8 and 8 Plus are styled to merge the black front and the red back together in one formula.

Additionally, Apple took in consideration to change the Touch ID button styling, which was, last year, presented in a different color – gold or silver for instance – and the result was some debate amongst Apple customers as they weren’t satisfied with the final result of the not-matched-coloring. Yet, the red iPhone of this year was modified, and although the color surrounding the Touch ID button is not 100% similar to the phone’s dark color, it’s decently dark enough to compliment the black and red iPhone combination. The only thing that pretty much stands out the most amongst all the redness is the Apple logo which was made to look silvery and popping.

Of course, Apple didn’t forget to turn the iPhone aluminum edges into a total red and thus the entire product was presented in a red formula as designed. However, Apple customers are pretty used to the fully colored aluminum edges by the prestigious company, in order to match the iPhone’s general coloring. Nevertheless, the Lightning socket remains the silver outsider amongst the red and black iPhone product.

In general, upon purchasing the new red iPhone 8 or 8 Plus, the user will find that using the new product is completely similar to the normal 2018 iPhone experience. So, there’s no need to search for any modified or altered features within the red product. It appears that the aim of presenting the new red IPhone 8 and 8 Plus is to illuminate the ordinary coloring of this year’s products. The sole decision Apple customers have to consider is what is the appropriate iPhone 8 color they would like to possess. The new deeply bright red is surely not for everyone; and there are no price offers for the new red product as well. So, if you want a new gleam of redness into your digital experience, you’ll need to purchase the red iPhone 8. 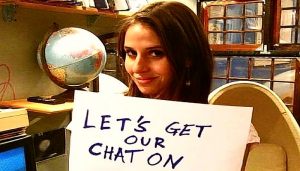